I know that this post will probably cause some controversy! It’s something complicated but fashion brought this trend so we need to talk about, right?

Camila, which everyone loves and who is super feminine, during fashion week in New York, risked wearing a look with masculine inspiration, such as suits! 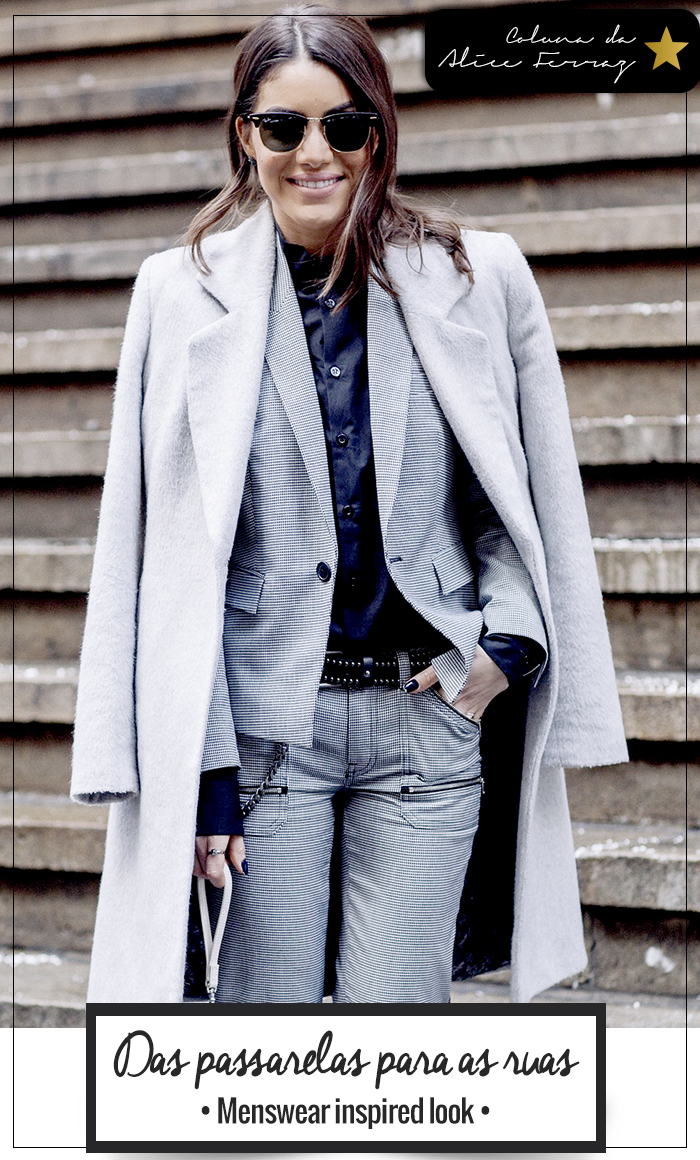 Result: Camila ended up on the official Instagram of one of the most respected journals in the world, the New York Times! Why? Because in the United States we like people who dare and try new things. There is no need to change your style it’s just something to try. 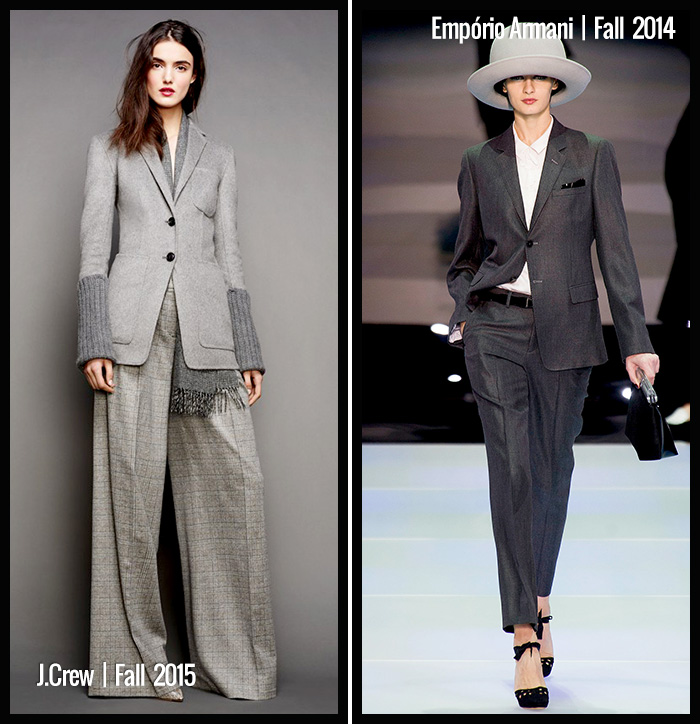 This trend emerged in the 70’s, when designer Yves Saint Laurent shocked the world to dress models in suit attire.

In the 80’s, the ‘power women’ emerged in the US, which started lots of suits for the work force. The clothes helped women to be more respected by men who were in power. 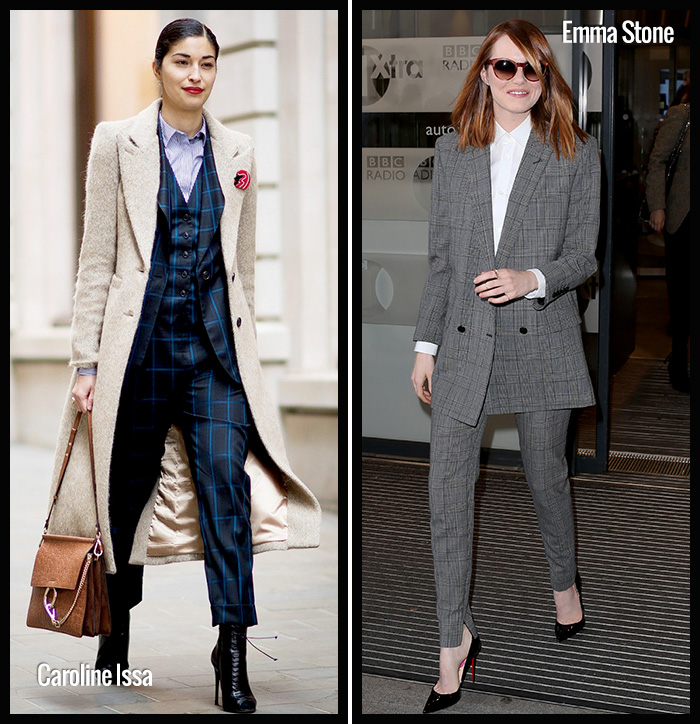 For us bloggers, it’s pure style! Not to mention that with the cold weather in New York, its an awesome way to keep warm. 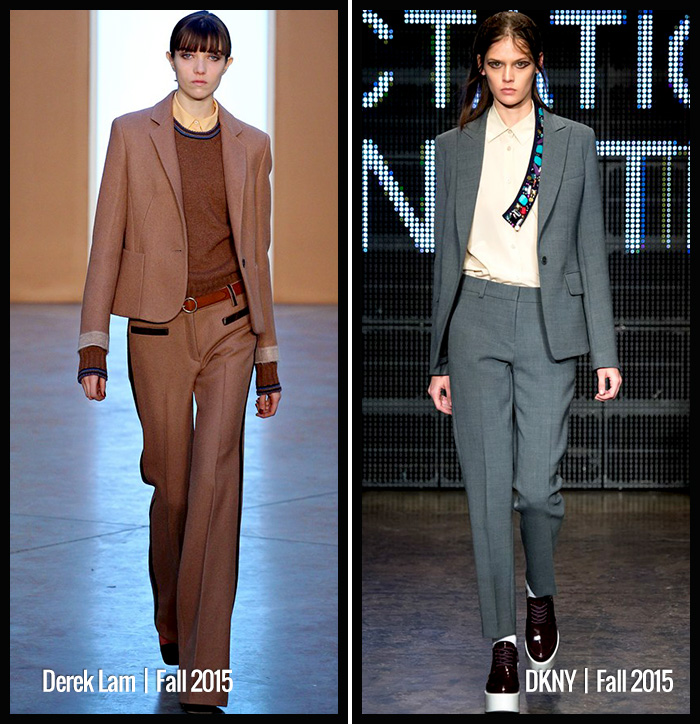 On the catwalks of brands such as Ralph Lauren and Emporio Armani, we saw lots of feminine suits! 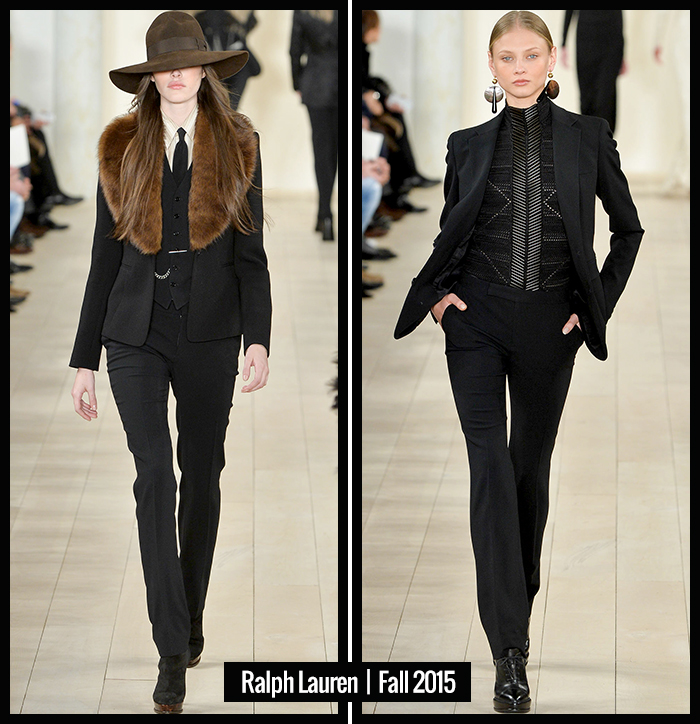 The super cute and girly actress Emma Stone and even Rihanna also risked the suit trend on stage at the Grammy awards!

What about you? Would you dare to try this super trend?

What a great outfit! Love the masculine touch!
http://fashion-soup.com/